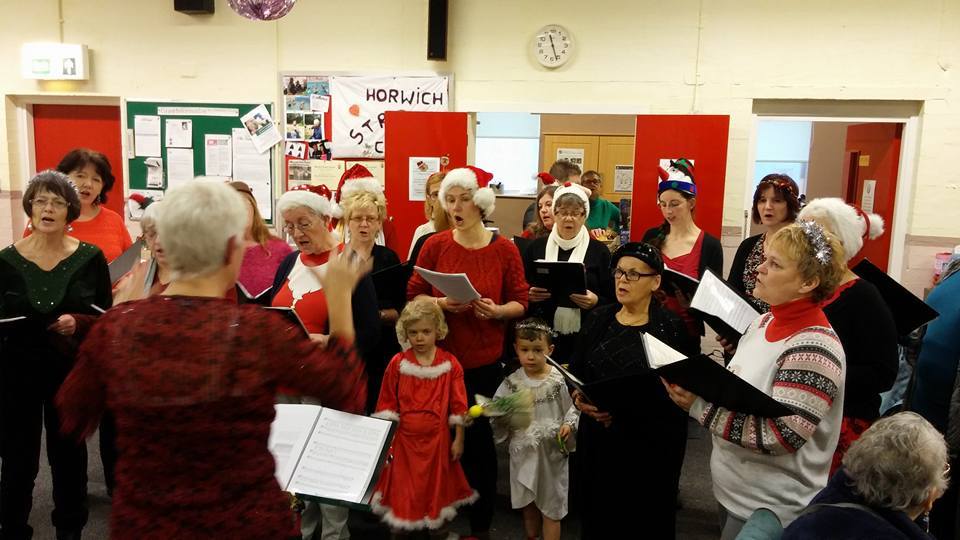 Of course, I was expecting to enjoy the concert.
I was also expecting to recognise and perhaps hum along with some of the music performed.
But, having not seen Kadenza perform before, I wasn’t expecting everything that took place.
We arrived to a busy church already buzzing with chatter, and we quickly found our place in an increasingly busy hall. Amongst those attending alongside us were youngsters decked in Santa and elf costumes, which added very much to the jolly, pre-Christmas atmosphere.
Seats were pushed close together, and at only £3 a ticket with an enormous raffle in aid of Fortalice refuge, it was most gratifying to see almost every seat full, and even some attendees standing at the rear of the hall.
The Kadenza Women’s Choir entered the room tinsel-clad, glittering and festive – and received a hearty welcome. They began their set with a traditional Finlandish song about calling in the reindeer (with lovely strong rhythm and harmonies) and a couple of hours later ended the entire concert with an encore written by choir-leader Moira many years ago. This final song, ‘I’m a woman of a certain age’ made the crowd giggle with its punch line of ‘I’m gonna make trifle’.
Kadenza’s entire set was 16 songs long (including encore) and was split into two halves with a tea and mince pie interval. The entire concert was an extremely feel-good affair, with all the songs on the itinerary joyfully performed. Particular favourites of mine were ‘Carol of the Bells’ – a Czech piece possibly originally written as a rejoicing for the spring, and their vigorous and energetic version of ‘Gaude Te’ – all in Latin.  I have to also mention ‘In the Bleak Midwinter’. This was always a family favourite (my mum adored it) but most versions I’ve heard are intensely rich and harmonic in their arrangement – almost orchestral. This particular arrangement was relatively stark, giving the carol the sound of cloistered nuns rather than the romantic and expressive folk-song feel I’ve more recently heard. I enjoyed it very much.
The audience were reminded on a few occasions to join in with the singing if they knew the songs. This would not have been too hard with some of the tunes. ‘Noel’ had only one word, I think, but other songs in the repertoire, like ‘Somewhere along the road’ were definitely more suited to the choir’s skilled voicecraft, and required much discipline and control to adequately showcase the subtle and effective volume changes and emphases.
One of the many elements of the concert that I had not been expecting was the 100% unaccompanied nature of the choir’s vocal artistry. I loved how rich the sounds were despite the fact that the only instruments were the human voice and a single melodica (as pitch-giver only). Impressively, even occasional chatting from the audience, and attempts to quieten children didn’t in any way mar the quality and volume of the singing.
Another surprise element (for me) was the holistic, socially conscious and inclusive aspect of the pieces performed. The second song, ‘Mary’s Child’ was about homelessness (‘born in a borrowed room’) and had a world music feel, while ‘This Great Sky’ celebrated our connection with the earth and everything in it. This song in particular offered the audience a powerful and coherent sound which was stronger than might be expected from only 30-35 singers.  We also were treated to ‘The Boar’s Head’ written in about 1571 (offered with apologies to vegetarians) and Jackson Brown’s ‘The Rebel Jesus’ which was written from the point of view of heathen and pagan.  Kadenza’s final song was even based on a Celtic blessing of ‘We Wish You Joy’.
So, all in all, from the tight harmonies and timings of ‘The Field Mouse Carol’ which led deftly through to the humour of their comic song about hiding from carol singers, the choir exhibited skill and humour – and radiated a huge amount of energy.  I will definitely attend a future Kadenza concert as their enthusiasm completely shines through their performance, and transfers itself to any and all receptive listeners. I hadn’t been feeling Christmassy till this concert, but it really did the trick. Glorious! 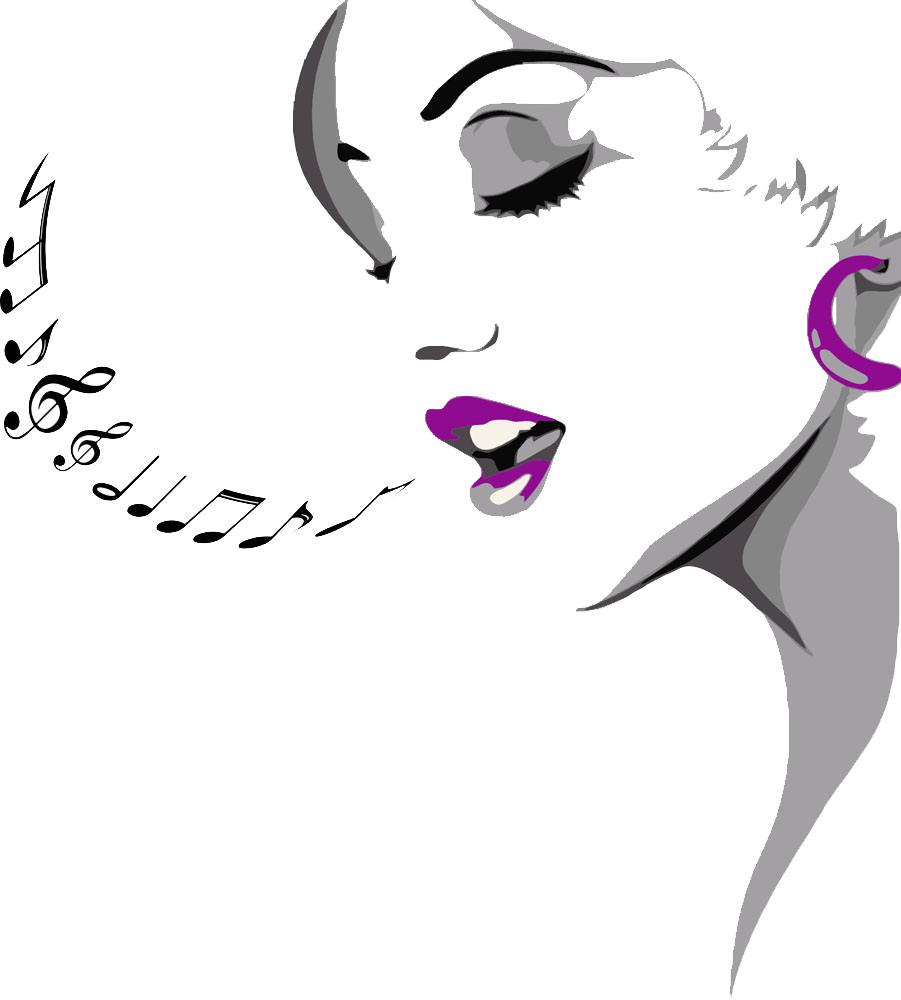 TO THE WordPress author blog fo

‘Melissa and the Mobility Scooter’

Why We LOVE Short Stories